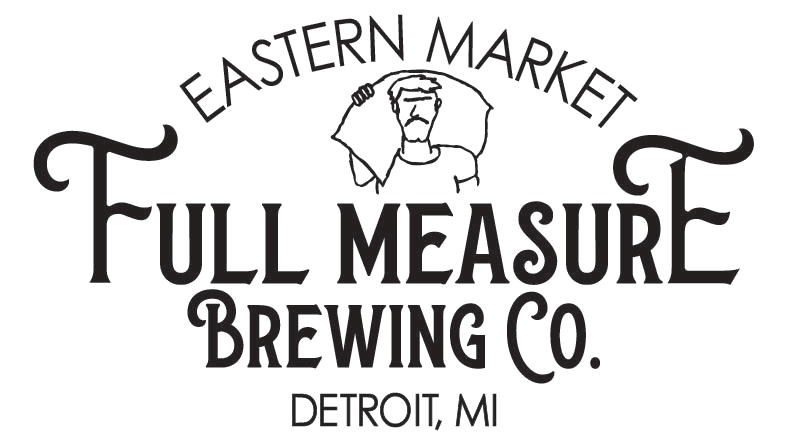 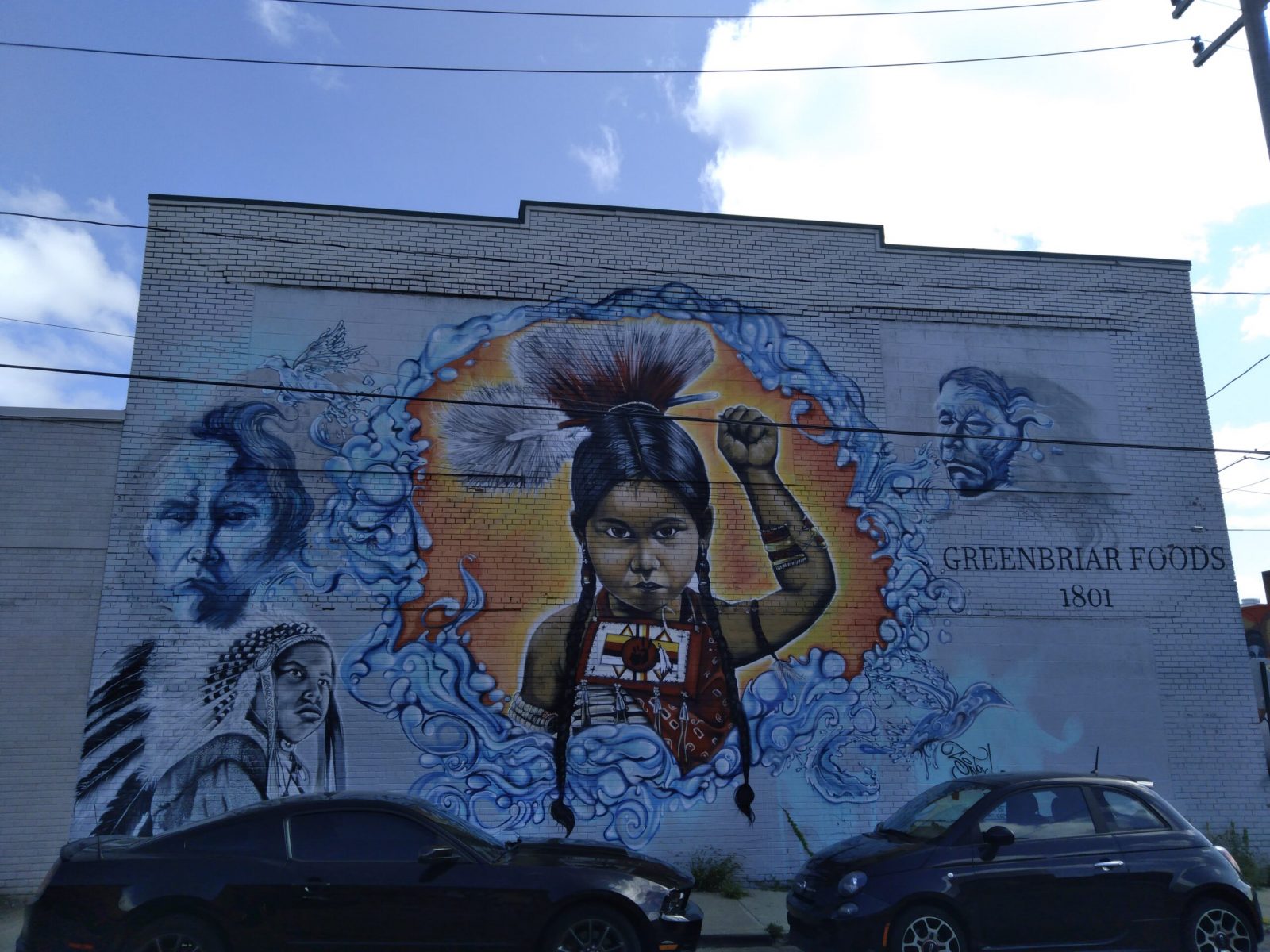 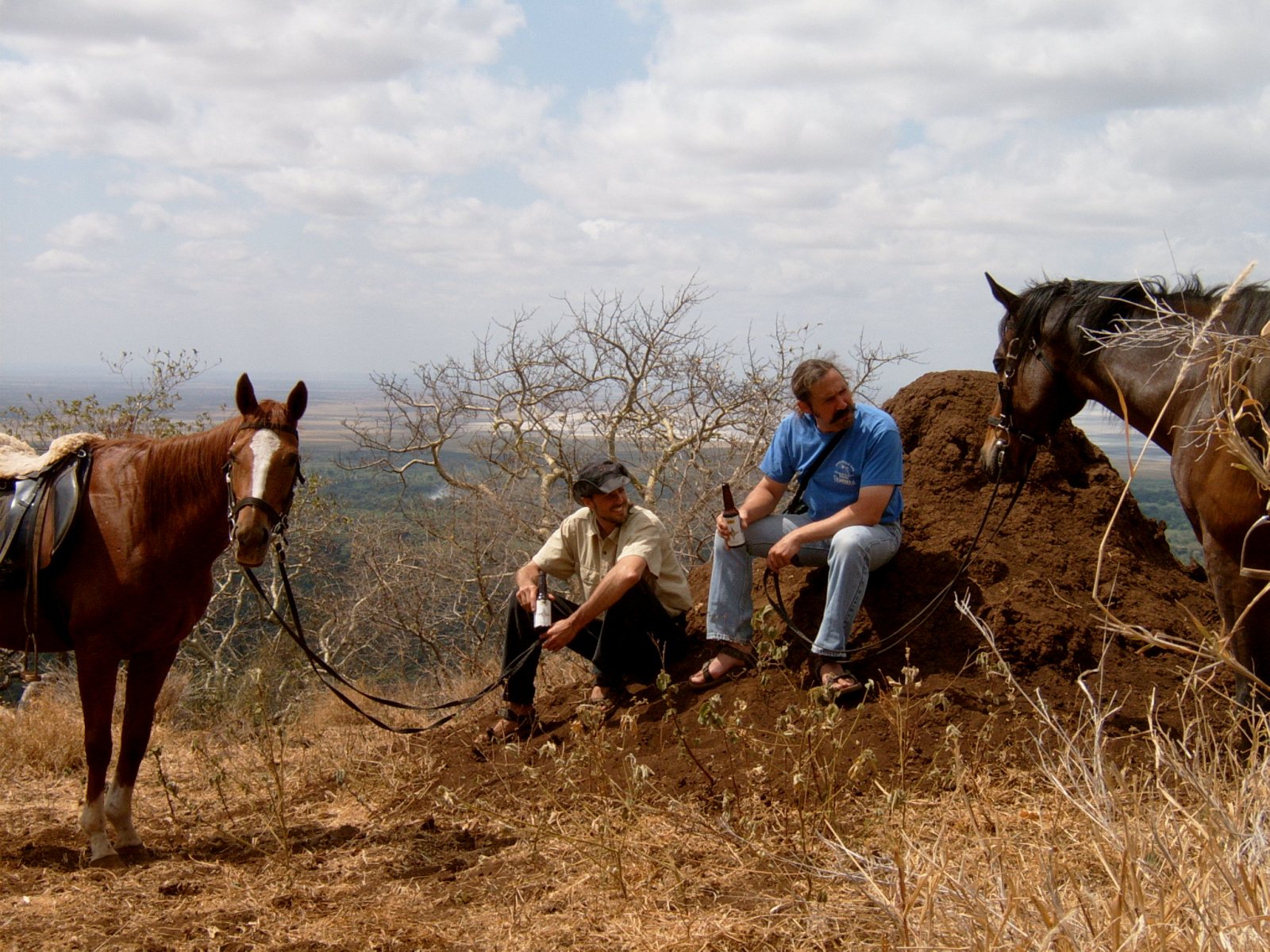 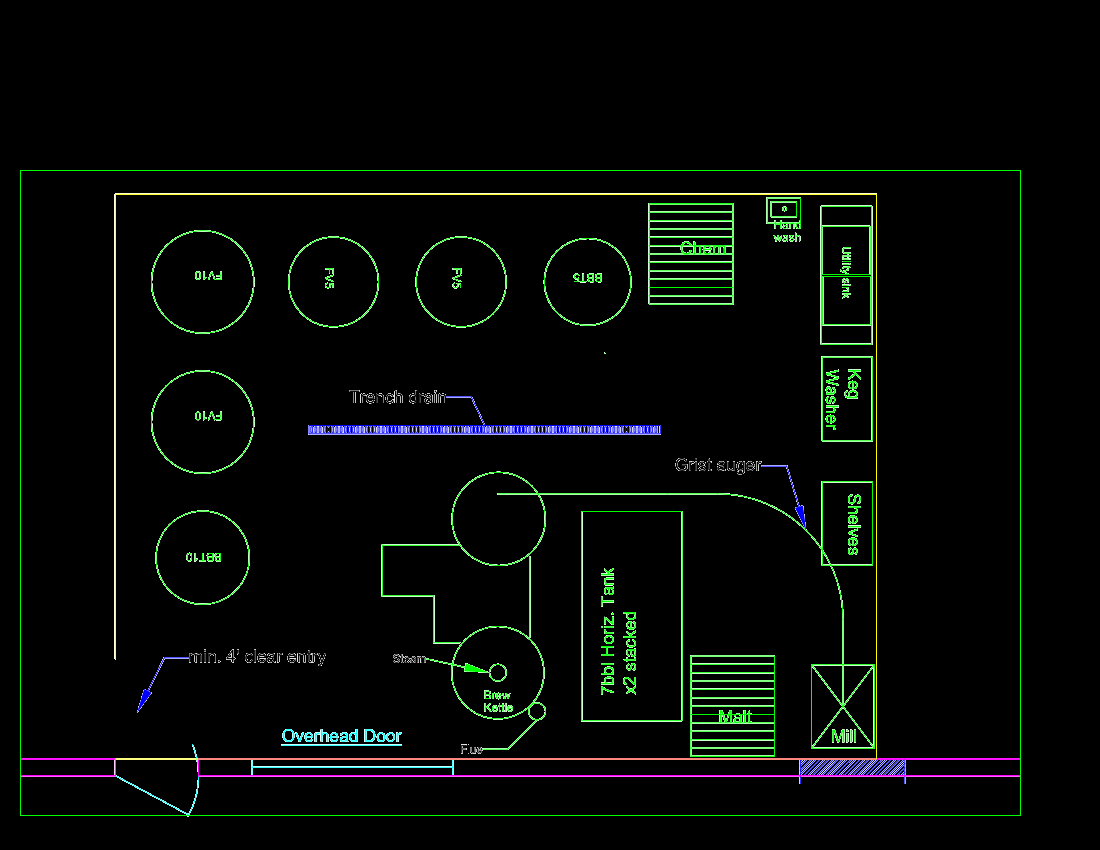 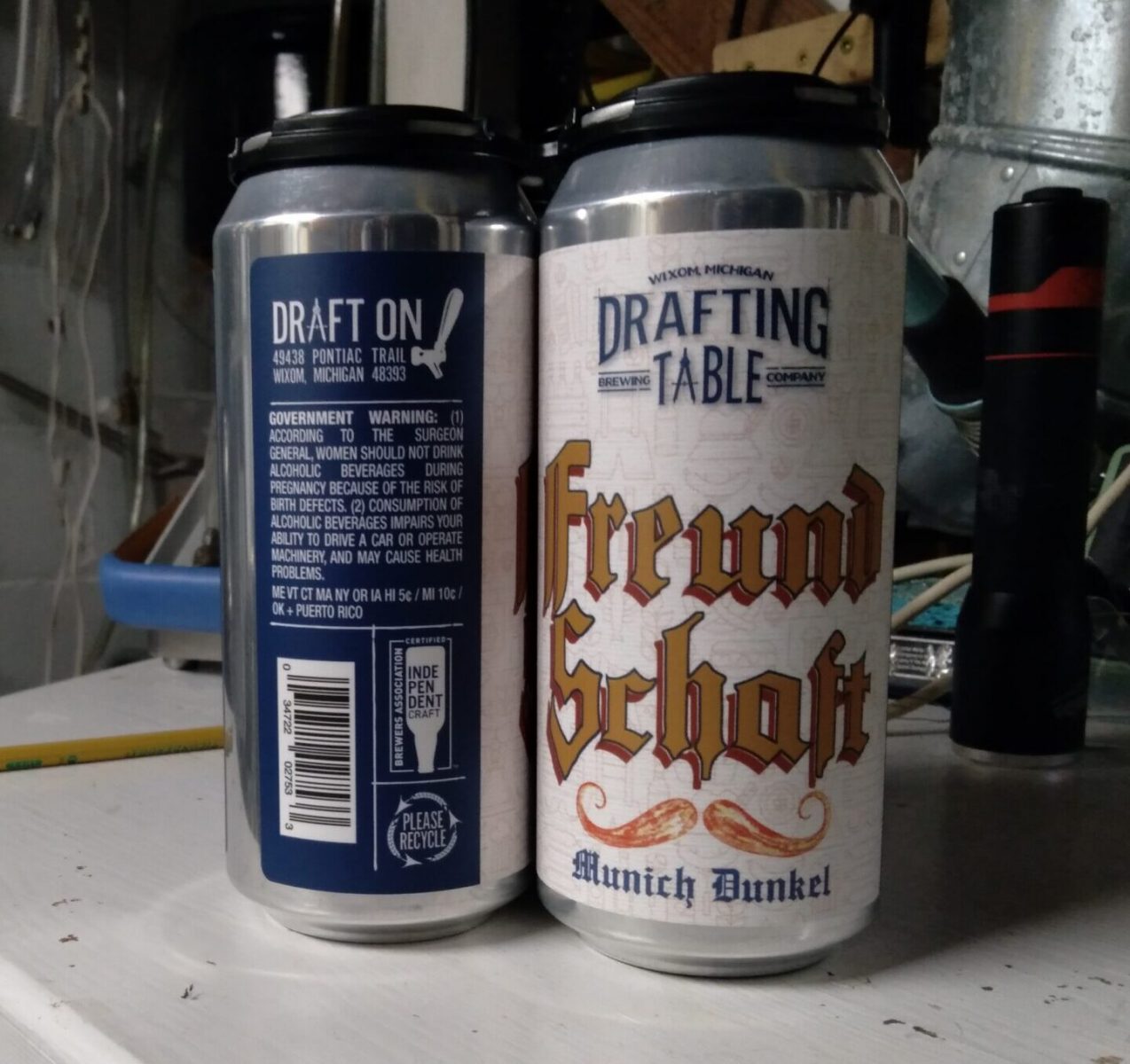 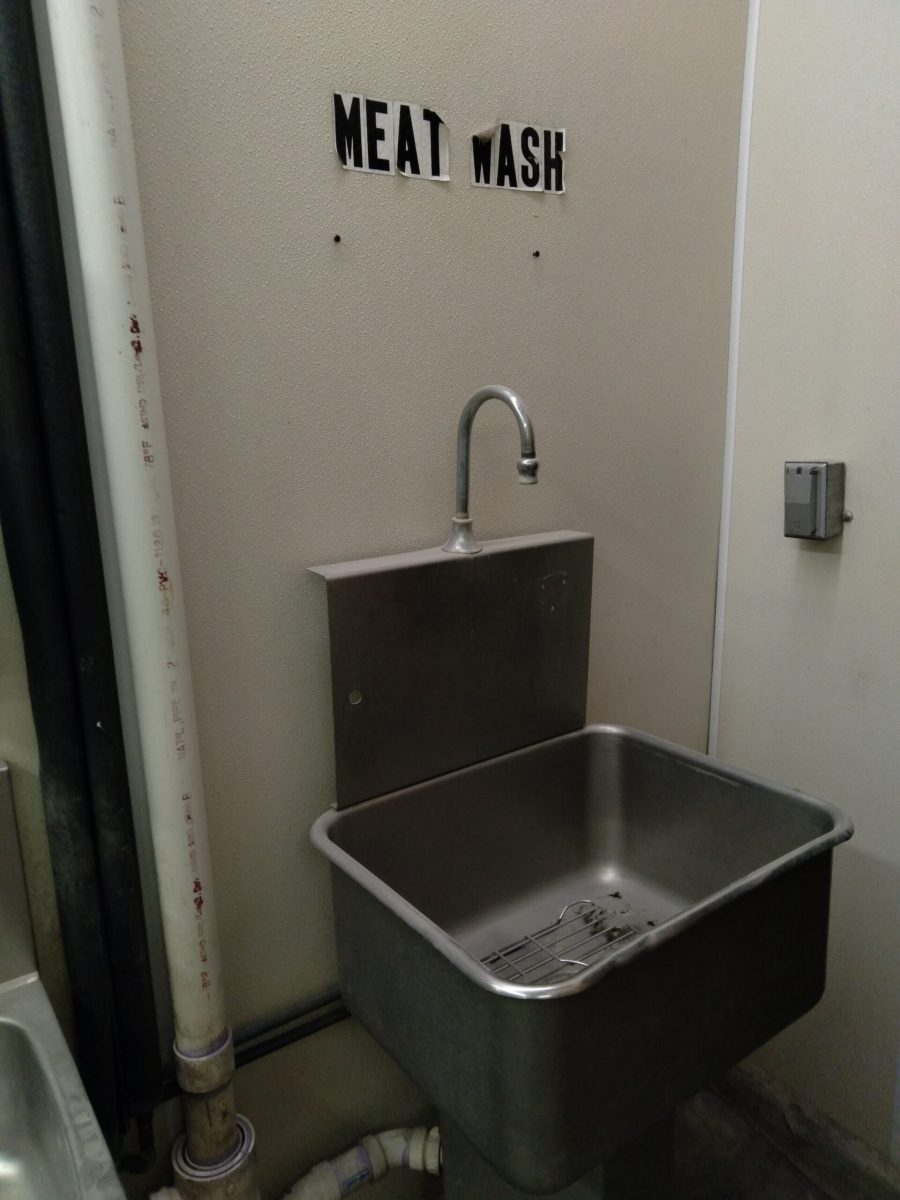 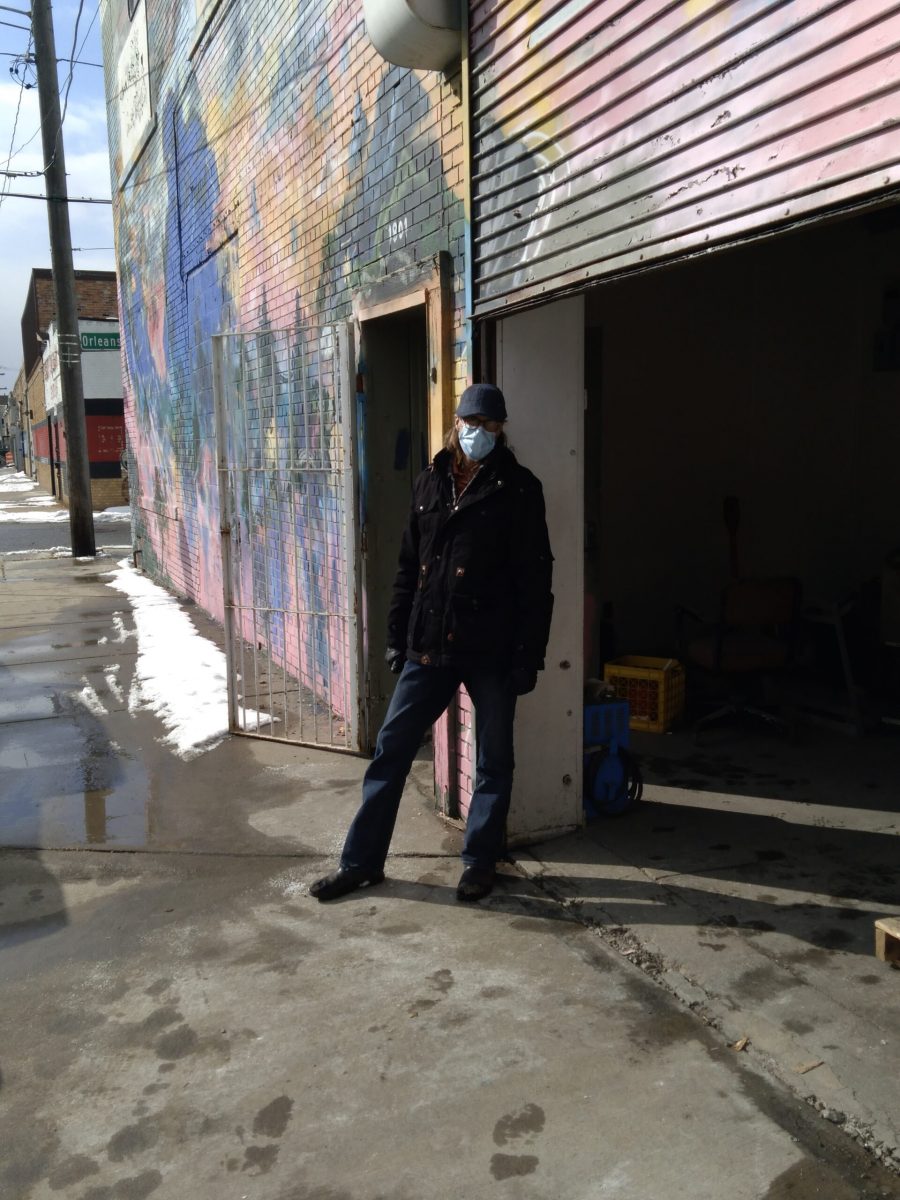 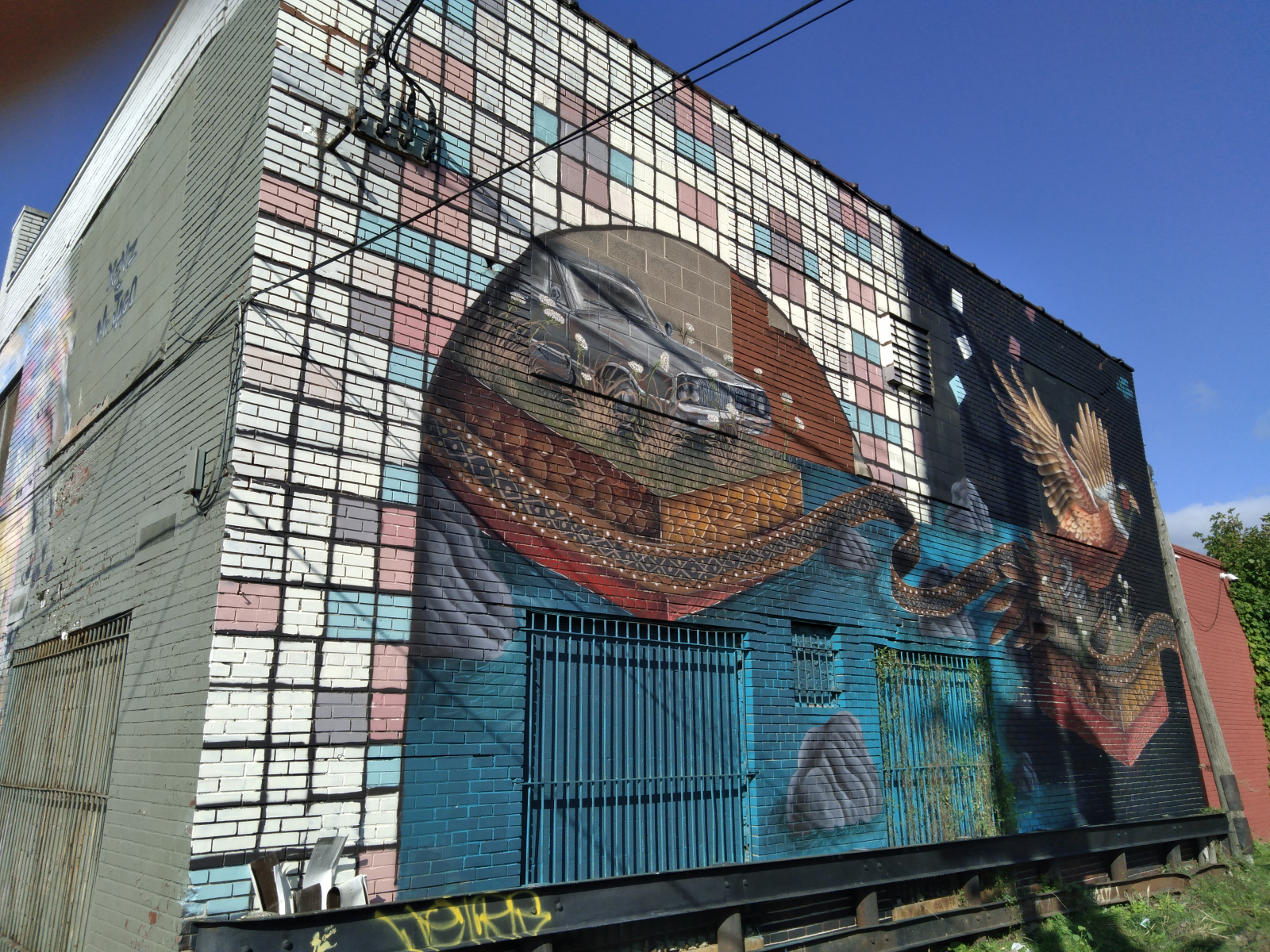 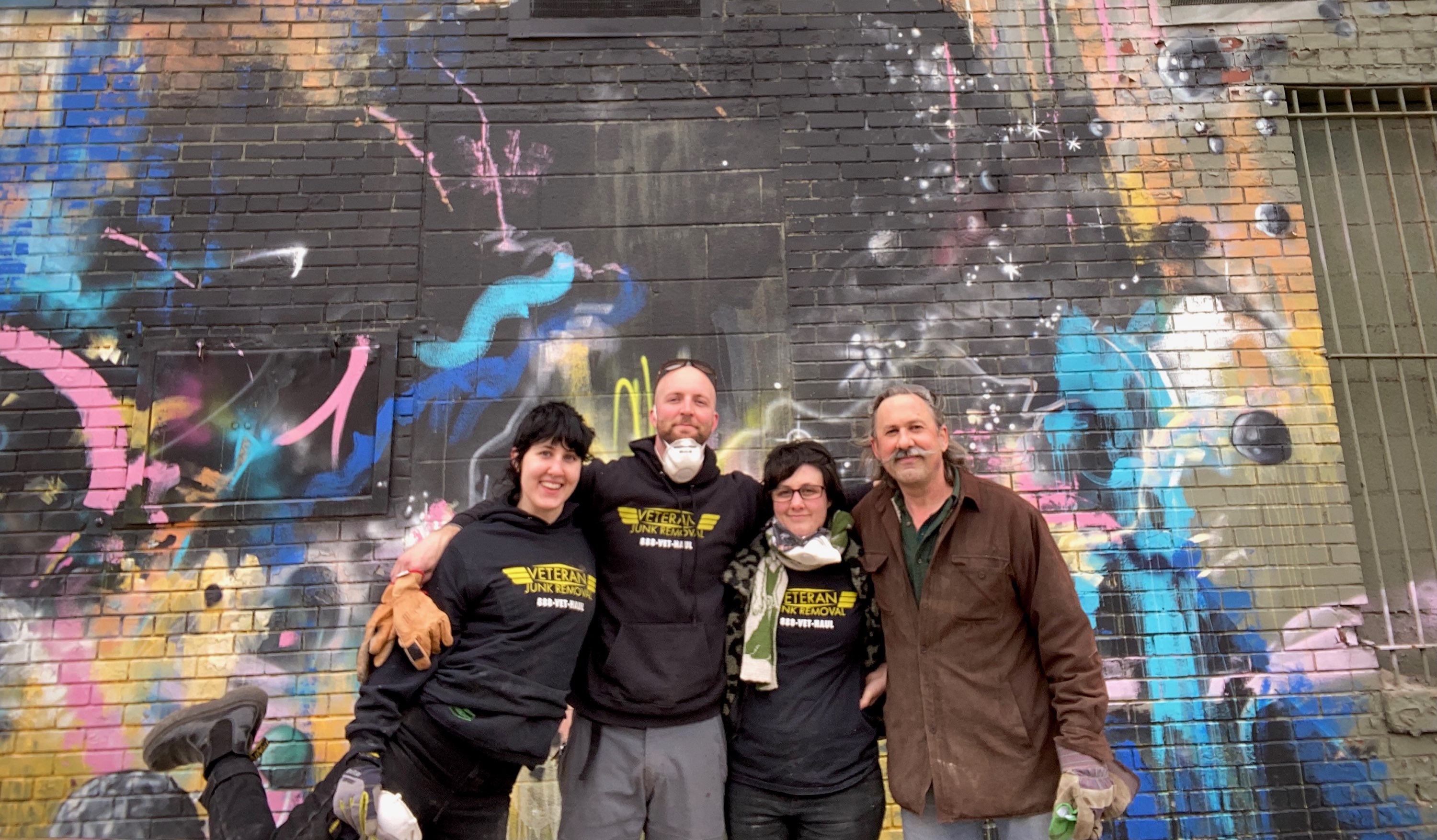 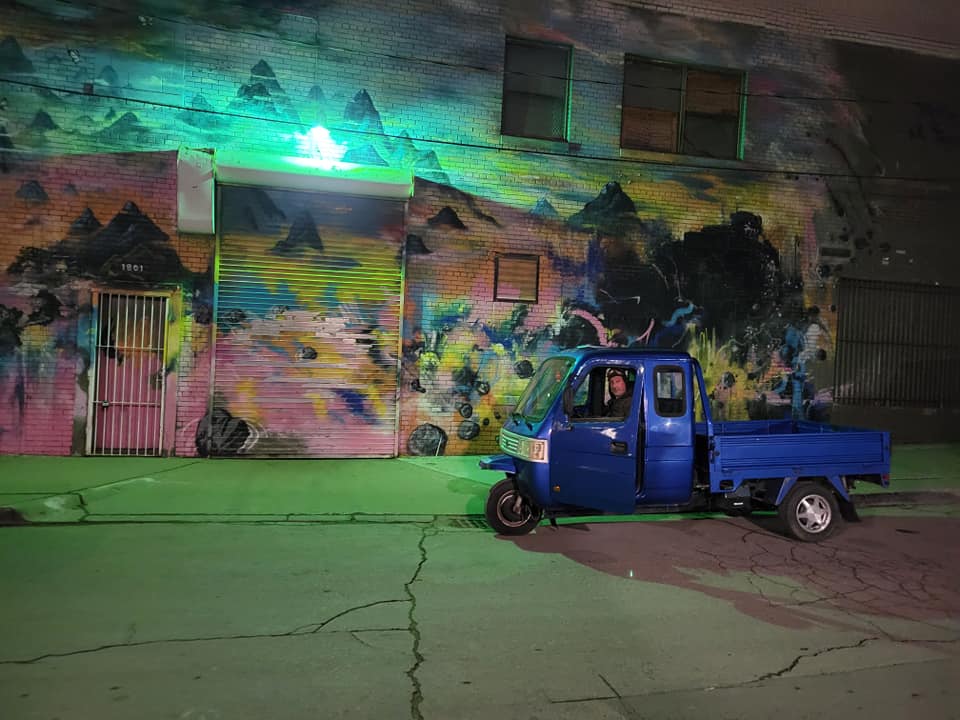 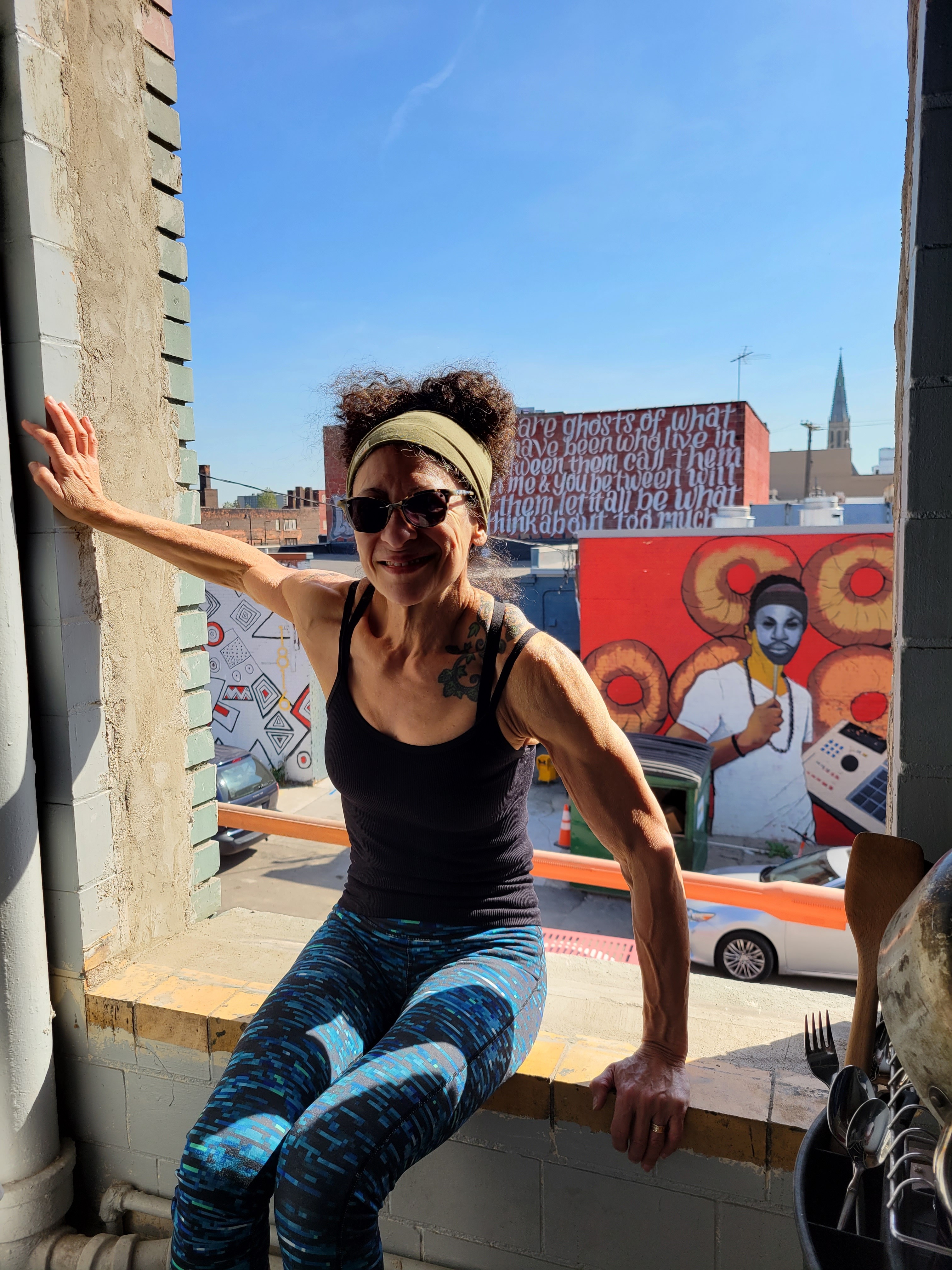 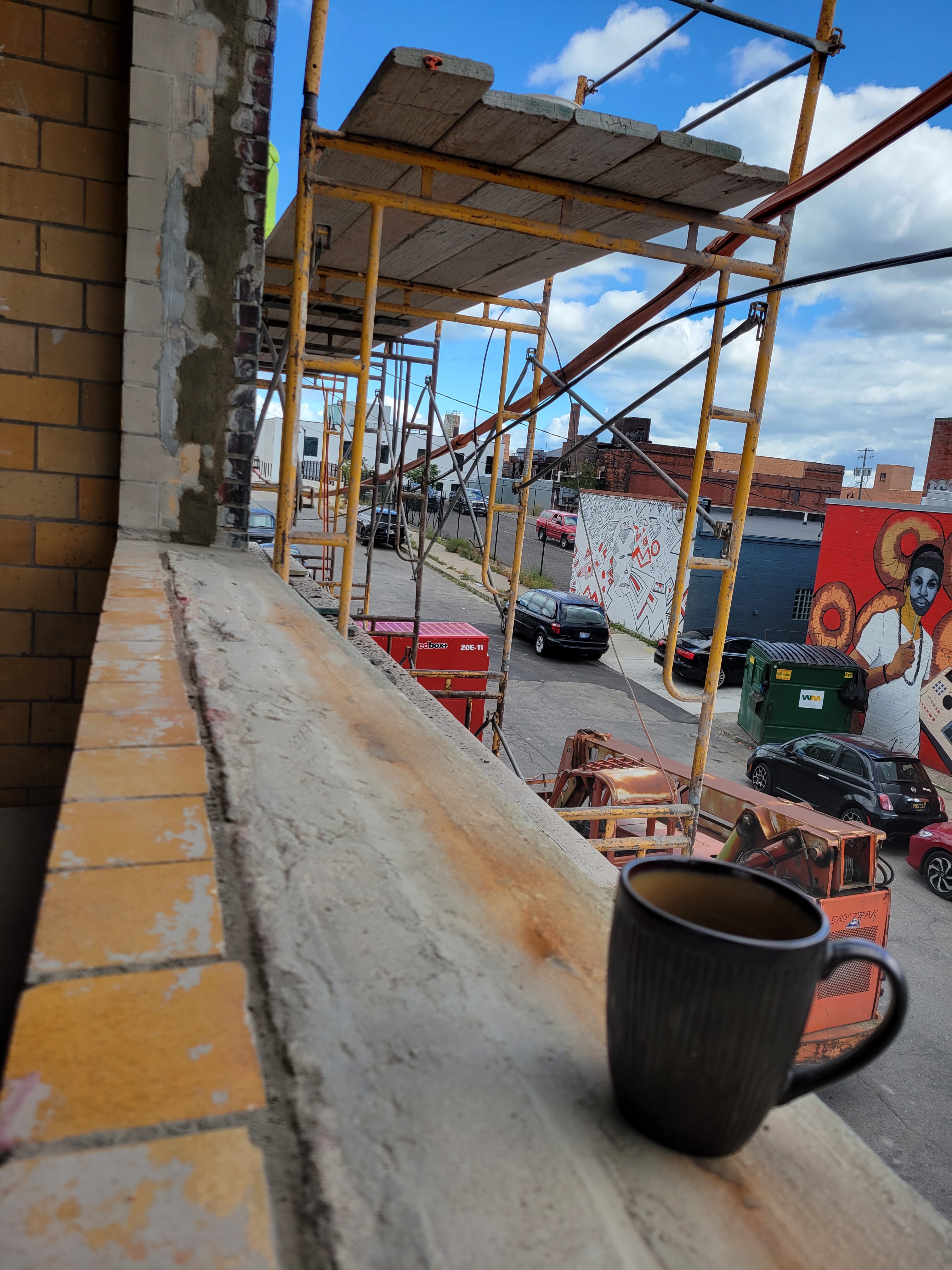 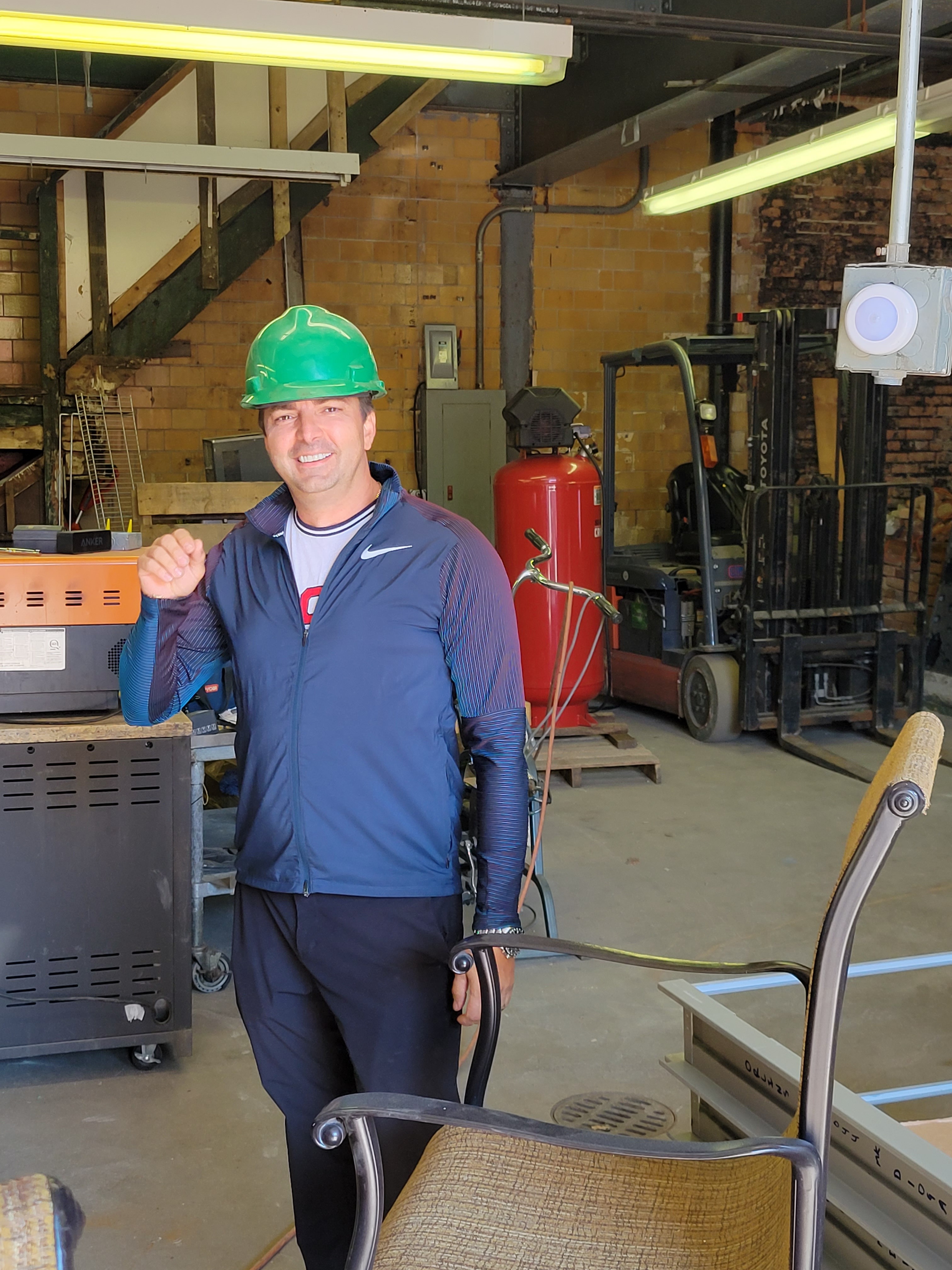 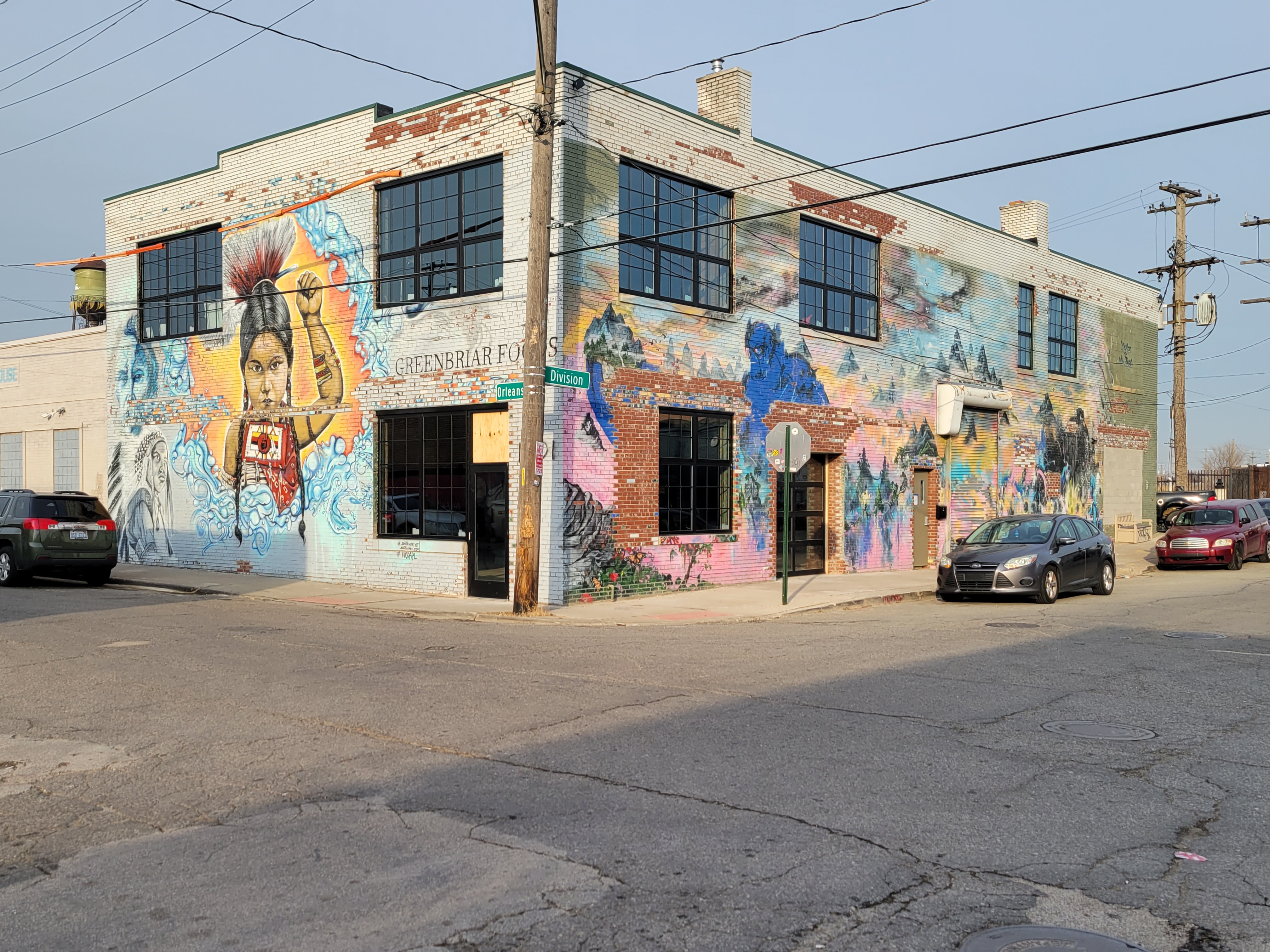 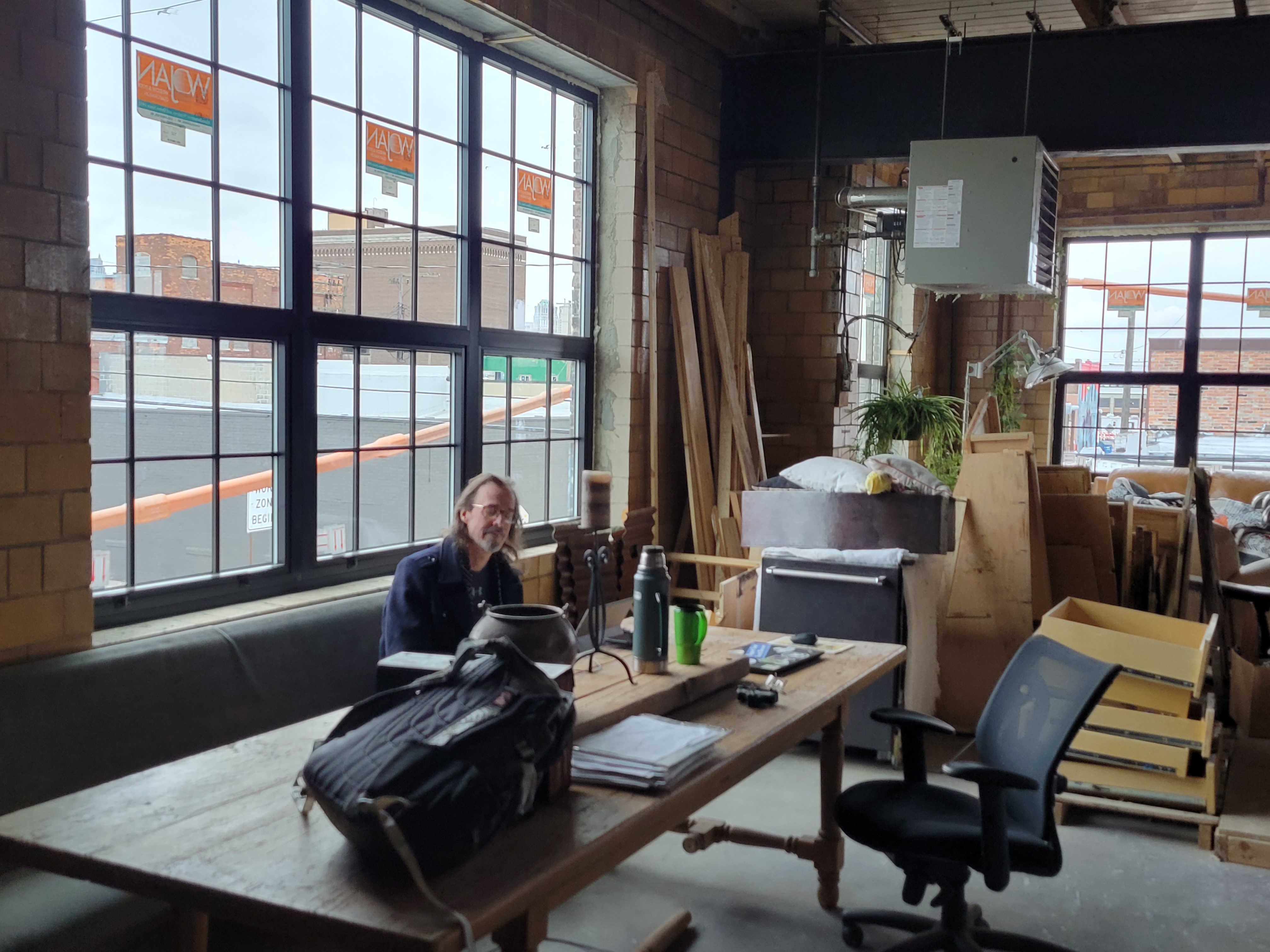 What’s this about? Homemade food and drink, in the best sense of the word. We want to share all of the delights we’ve developed over many years of experimentation and refinement. We are a small brewery, a distillery, a taproom, and a restaurant.